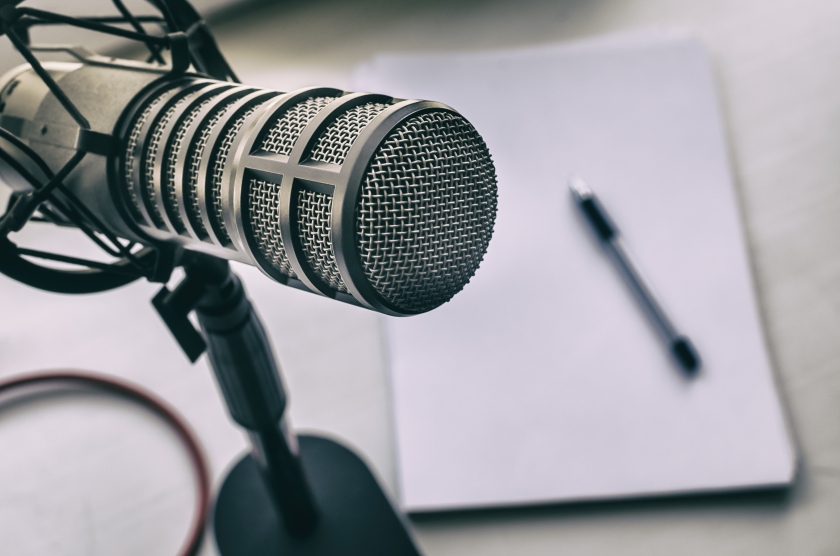 Edit: March 12th, 8:23 AM. Retro Fandango in now recording on Saturday, March 13th at 4pm. The post has been changed to reflect that.

So far this week I have participated in 0 podcasts. The time off has been glorious! But of course I’ll have to pay the piper tomorrow night as I’ll be involved with 3 of them. BUT, not as heavily as I was in the past. I’m hosting only one (for which I have had two weeks to prepare for instead of one), I’ll be joining the chat for the 2nd, and guesting on the third. This is WAY more manageable from what I was doing before.

First, starting at 6:45pm I’ll be in the chat only for The LeBrain Train’s The Covers of the Beast.

Mike’s panel will be talking about Iron Maiden’s iconic cover art. I have all of the studio albums from the ’80s but I know there is a bunch of art on singles and their later albums that I’m interested in hearing about. I wonder if the terrible cover art on the sleeve of Dance of Death will be mentioned…

The guests will be Deke, Harrison, and Aaron who I’m sure will be bringing the goods! Hopefully they’ll be short too because at 9pm I need to head over to STC as I’m guesting on episode 43 of STC’s The Vinyl Collection:

This will be fun to get back with these guys as I have had to sit out the last episode and a half. I only got to show one Tom Petty record last time, so I’ll be looking to go through the rest of his albums that I have collected. I also have the Stripper’s Union albums that I did not get to and a special treat for our “vinyl adjacent” segment. This is where we talk about something that is not vinyl but music related. I will be removing taking the cellophane from three CDs from the early ’90s:

This past Saturday I had found at my local mission thrift Neil Young’s Luck Thirteen, “Weird Al” Yankovic’s Alapalooza, and a promo CD for The Tragically Hip’s Greasy Jungle are sealed in their original wrappings for almost 30 years! They will be freed from their prison’s sometime after 9pm on Friday!

Finally Retro Fandango is recording on Saturday at 4pm EST with my co-host and pal, Richard. Most likely part of the discussion we will be us talking about scaling down the show from weekly to bi-weekly (or monthly) and Richard walking off of the show during the Godfather episode. I hear Piers Morgan totally copied him. Eventually we will move on to our usual banter with a conversation about life in general. We will go off on tangents and we will always have fun as usual for 60-90 mins. Hope to see you there!