Like last month, I’m split up the monthly pickups into two posts.  These are all of my finds at my local mission thrift.  All cost $2 unless noted otherwise. 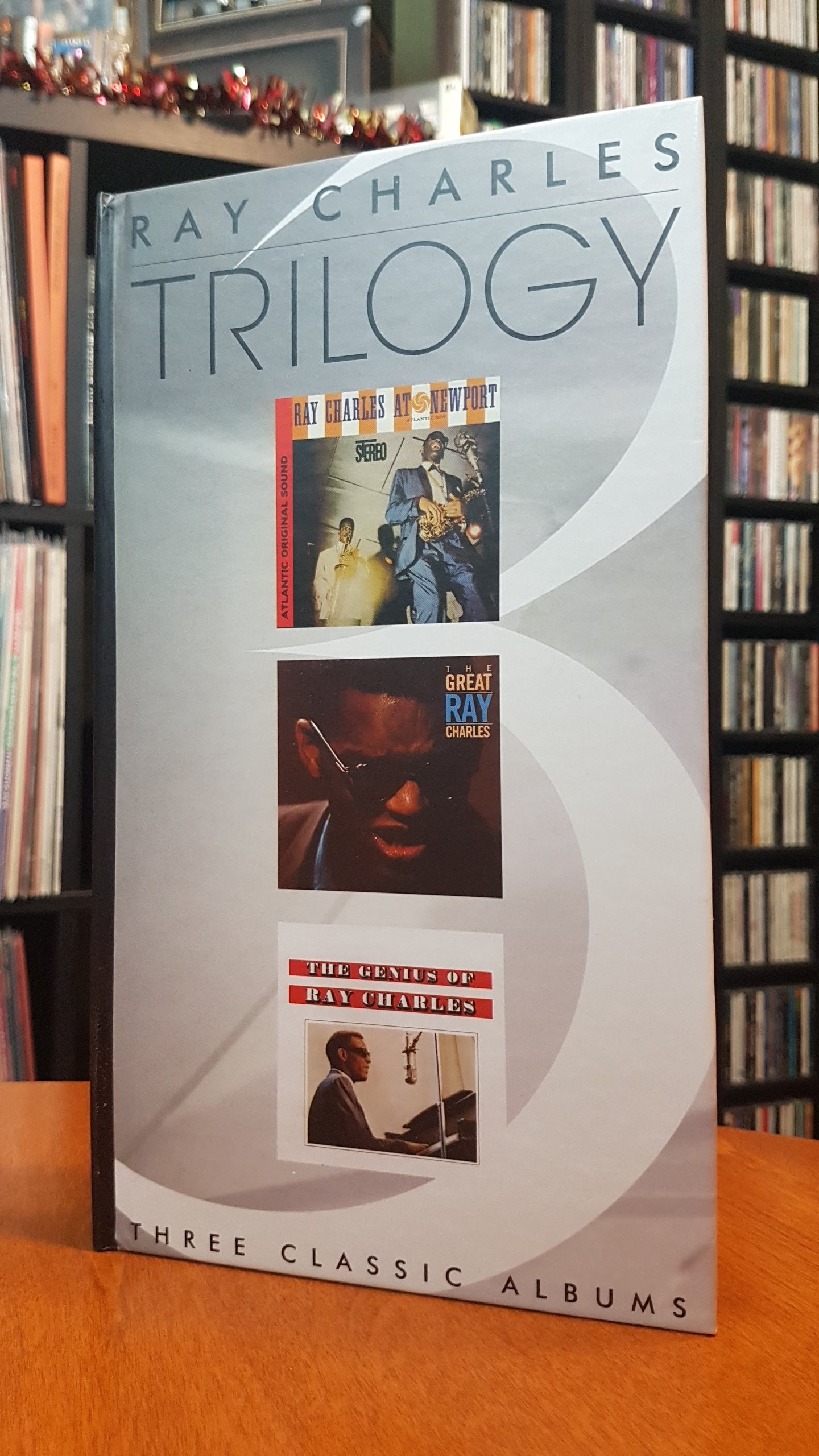 This includes three of Charles’ early albums and they are not what I expected.  I’m used to his R&B What’d I Say era but these three are straight up jazz.  The surprise is a pleasant one.  Great stuff for a Sunday morning.  I wish I could say I got it for $2 but it was $8.

Of course I find these right after telling fellow blogger Aaron from Keeps Me Alive how the only BNL album I really like is Gordon.  Well, after spending some time with these, they’re not as bad as I remembered.  Each are collection worthy.

I had Greatest Hits on cassette when I was a kid.  I remember being annoyed how it didn’t have the groovy talk box intro for Sweet Emotion like the one they played on the radio had.  My first experience of song that was edited for a compilation.  It is still edited off on the CD so now it is the “nostalgia cut”.   Mike DeLano just finished giving Honkin’ on Bobo a unfavorable review and I commented on how I didn’t think it was that bad.  I’d grab it if I found it for $2.  Then it happened the following week.  I am right as it is not that bad.  But so is he as it is not that good.

A whole mess of “Cancon”

“Cancon” is short for what we Canadians know as Canadian Content.  Headstones really impressed me as I enjoyed all of Love + Fury.  I found Crash Test Dummies A Worm’s Life to be disappointing.  The Cowboy Junkies are much more mellow than I remembered.  I Bificus from Bif (Naked) felt very much like an attempt to make her a Canadian Gwen Stefani.  I hate how the Canadian music industry does that.  54-40, Grapes of Wrath, and Blue Rodeo are Sarah’s pick ups.  I really haven’t given them a spin yet.

Some Jazz and Blues

I had a preservation copy of BB King & Eric Clapton’s Riding With the King.  Now I’m legit for $2.  Kind of Blue is my first Miles Davis album and whenever I see Tony Bennett I don’t have for $2, I buy.   Apologies for the reflection of my hand right over Miles’ face.

A whole mess of Greatest Hits

You get a wide variety of greatest hits at the mission thrift.  I just picked up Marvin Gaye, Live! last month and now I have some studio versions to go along with it on The Very Best of Marvin Gaye.  Toto’s Past to Present is a no brainer since I don’t have anything from them.  I already have a Bob Marley compilation but it is full of tunes that were unknown to me.  Legend has all of the ones I know.  I’m not much of a Collective Soul fan so 7even Year Itch might just do me.  And the one tune I know from Procol Harum is Whiter Shade of Pale.  After giving Classics – Volume 17 a spin, it is still the only tune I know from them.  This time, my hand gets close to Marvin.

Elton John, The One, Sleeping with the Past 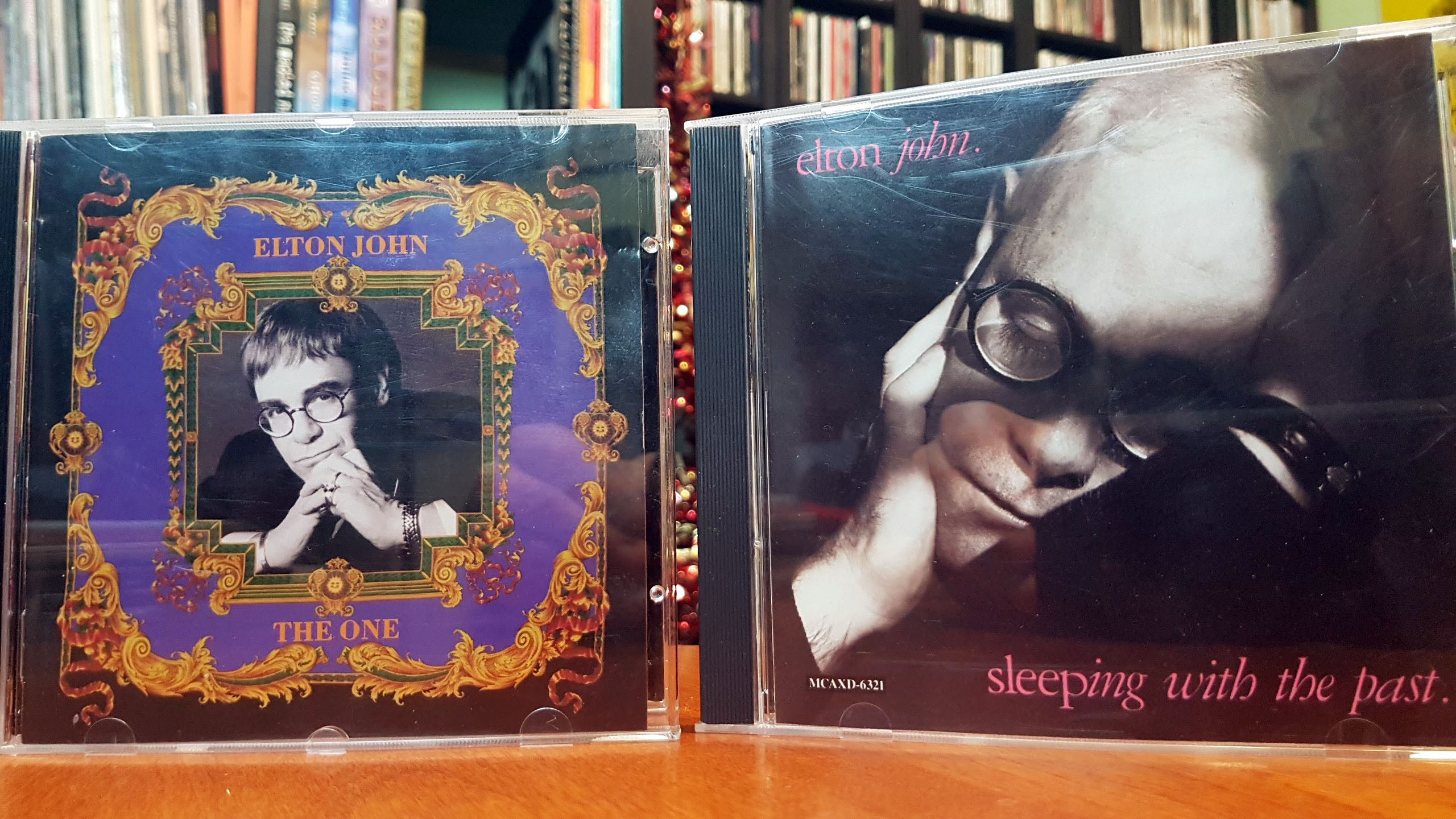 These are from his adult contemporary era of the late ’80s early ’90s.  They were both sitting at the mission thrift long enough that they were reduced to 75¢.  They’re not bad for that price.  They both remind me of my days when my Mom had the radio locked onto the easy listening station all day.

Easily on of Bob’s best and another on I had a preservation copy of.  He has a solid band backing him up featuring Mike Bloomfield on guitar and Al Kooper on the keys.  Bright CD covers are a much easier to take photos of. 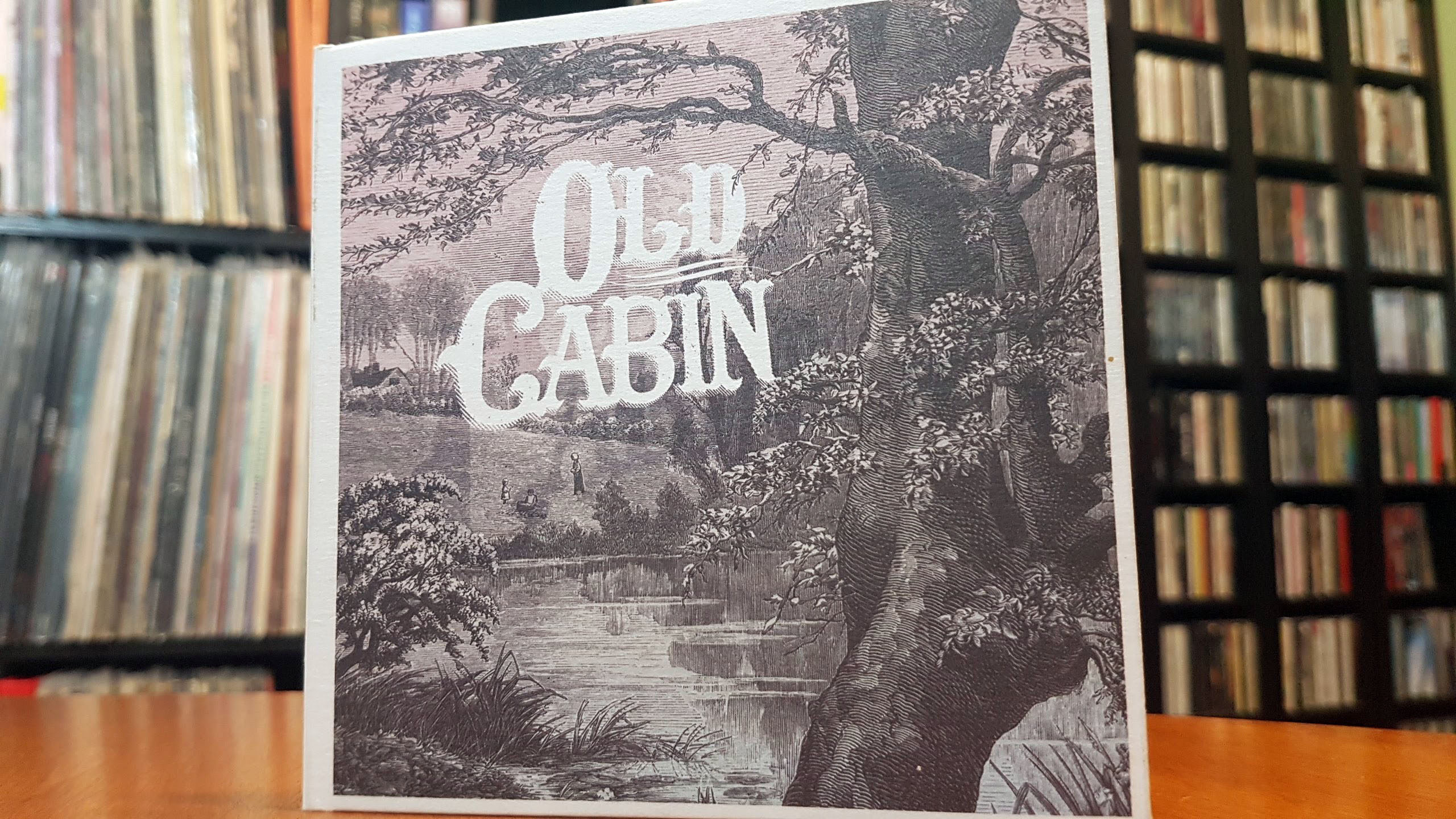 This was a blind buy that Sarah said I should give a shot.  I’m glad I did.  The band is from Whitehorse and they are sort of a folk version of The Black Keys.  Sort of.  Looks like someone bought this off of Bandcamp and it some how ended up at the mission thrift.  Check them out for yourself right here.

A Bit of Rock 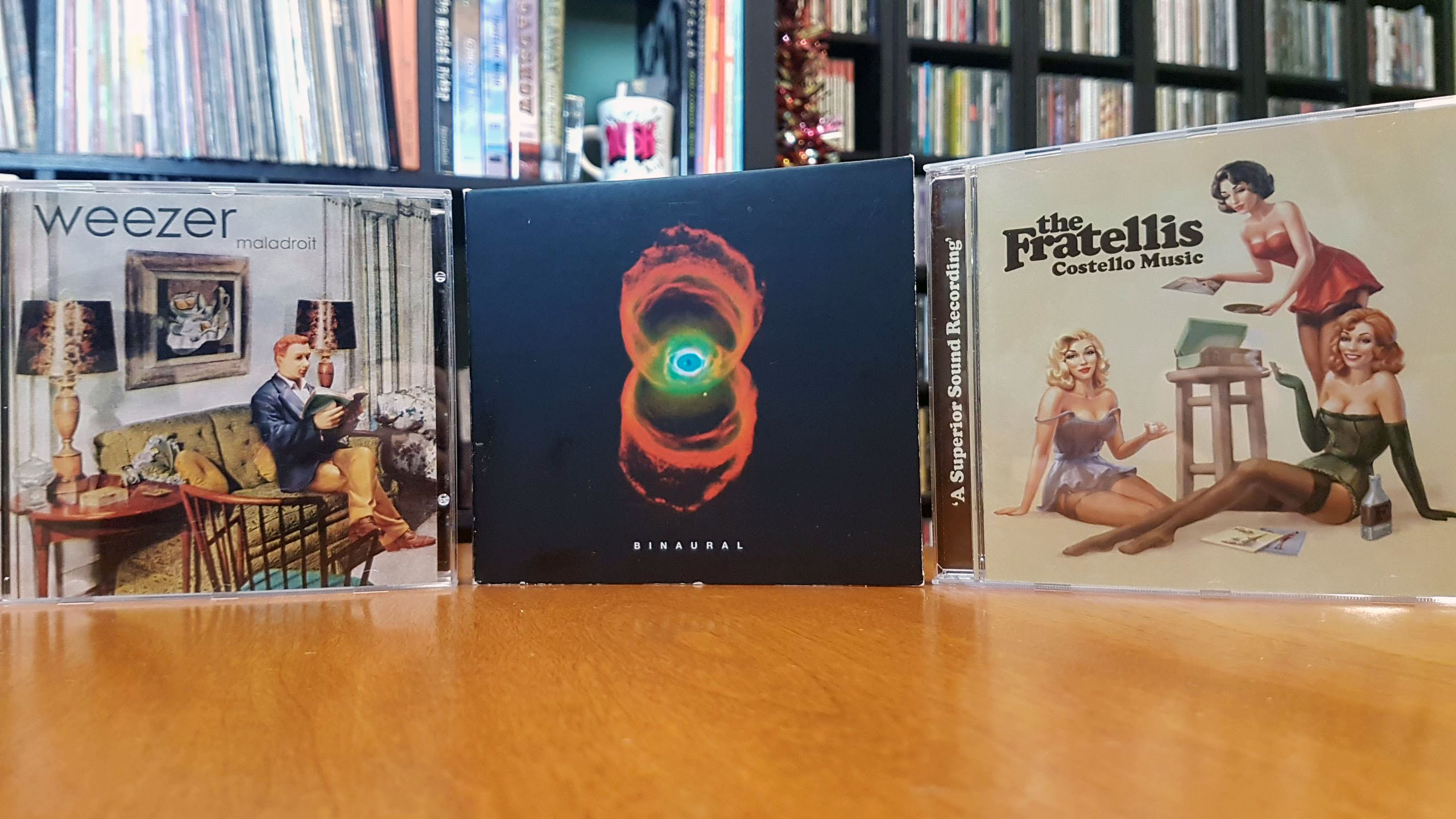 I had Preservation copies of both The Fratellis’ Costello Music and Weezer’s Maladroit forced upon me by a pirate.  Now I’m legit, so it evens out.  I’m not much a Peral Jam guy but I thought I give Binaural a shot.  Some of it is OK.  Some of it sounds like ass.  Not musically, just the mix.  I’m still not much of a Peral Jam guy.

I seriously thought something was messed up with my sound system when I fired up this CD.  Just listen to the first few seconds of the opening track Big in Japan…

Anyway, I’m not sure if this is my thing yet.  I’ll decide after a few more spins before I decide if it is collection worthy.

The One Strike Out in November

Some people were asking me last month about the condition of some of these CDs.  For the most part, I pass on any ones that I see that are scratched up.  Someone who dumped out of their CSN collection didn’t take care of their CDs at all.  All were completely roached except for Daylight Again which seemed like it mostly suffered from surface scratches.  I took a chance on it thinking it would be a hard one to come by again, but it only took about 30 seconds for my CDs player to barf this one up.  Too bad because those 30 seconds sounded great.

So the answer is, yes.  I do get burnt sometimes but not often.