Finally, the news has calmed down enough for me to get to posting this!

September was almost a complete bust.  I’m growing a little tired the rising prices of vinyl online.  I think everyone staying at home is driving up the demand.  And I mean, seriously…

And Record Store Day.  Pffft… forget it.  For me to attend RSD, I would have to leave my area with low cases of COVID-19 and enter ones with high numbers.  Even with masks, I wasn’t about to cram myself into a small store for a slim chance of getting something.

So, I decided to stick to my area, which meant next to no chance of getting any vinyl but there are some opportunities to get CDs.  And a couple of trips to my local mission thrift really saved the month.

The first day, I went on my own and found: 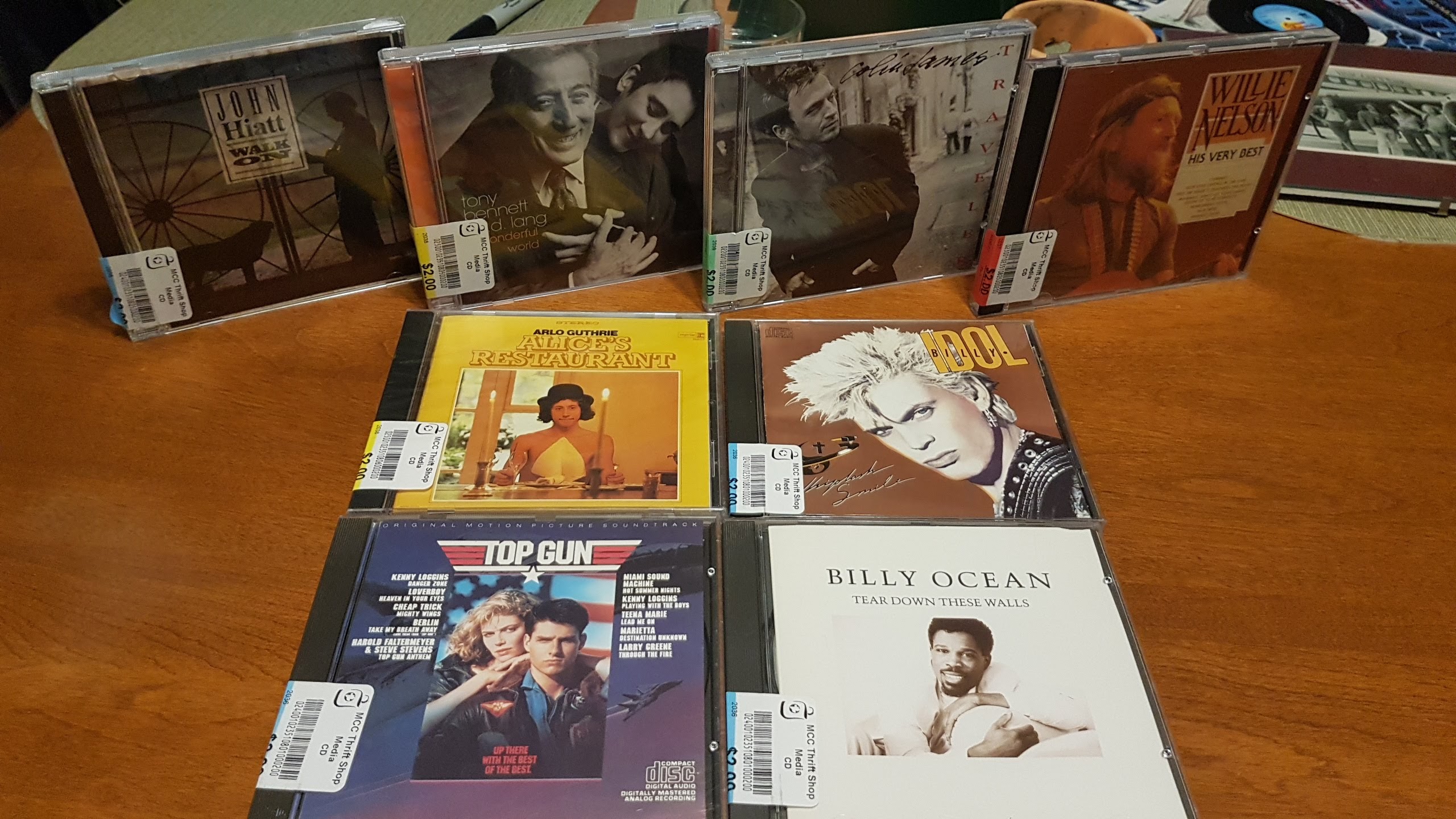 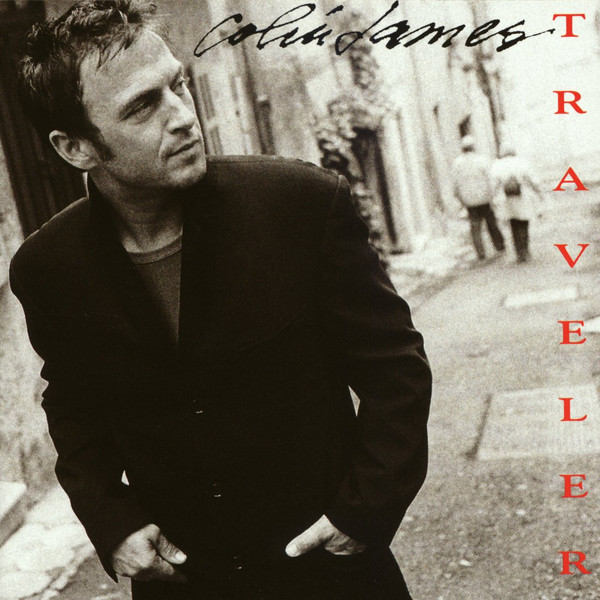 Colin James | Traveler | 2003
Colin James is a Canadian blues/modern rock guy.  I put this one in the car’s CD player for the drive home because I have having a serious “Which one is this?” moment.  I recognized the first track right away, a cover of John Lennon’s I’m Losing You.  The rest of the album is pretty good.  I need to spend more time with it.

John Hiatt | Walk On | 1995
This is my favourite in the lot.  I had seen John Hiatt perform live when he opened for B.B. King in 2003.  He is one of those guys who has written a bunch of hits for other artists.  He was down to earth, likable… and I complete forgot about him.  I have given this a few spins and besides it from being a little long (What album from the ’90s isn’t?) I’m really digging it.

Tony Bennett & k.d. lang | A Wonderful World | 2002
Well, this turned out to be excellent as well.  I have never paid much attention to k.d. but she fits in well with Tony as they sing a bunch of old standards.  A great listen to go with the Sunday morning coffee. 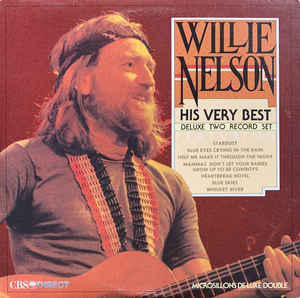 Willie Nelson | His Very Best | 1980
I quite simply needed a Willie Nelson Greatest Hits album in my collection.  There are many to choose from, but this one seemed more legit than most.  Half of it are covers and the other is originals.

Arlo Guthrie | Alice’s Restaurant | 1967
This one was still sealed!  So I freed it from it’s cellophane prison.  I’m not sure how often I’ll be in the mood for an 18 minute epic tale of Alice, her restaurant, and some Vietnam War protest but… Arlo has me covered for when I am.  The rest of the album it pretty good too.

Billy Idol | Whiplash Smile | 1986
I’ll always grab any Billy Idol I don’t have for $2.  I’m not sure if I fully enjoyed this one, but I liked the tunes I recognized.  I’ll have to spend more time with it.

Various Artist | Top Gun (Original Motion Picture Soundtrack) | 1986
I got this one for a few tunes.  Kenny Loggins’ soundtrack work is always worth having and the mighty Cheap Trick’s Mighty Wings.

Well, Sarah was quite jealous of my success so I took her to the Mission Thrift and Walmart a few days later… which just happened to be RSD.  This is what we found: 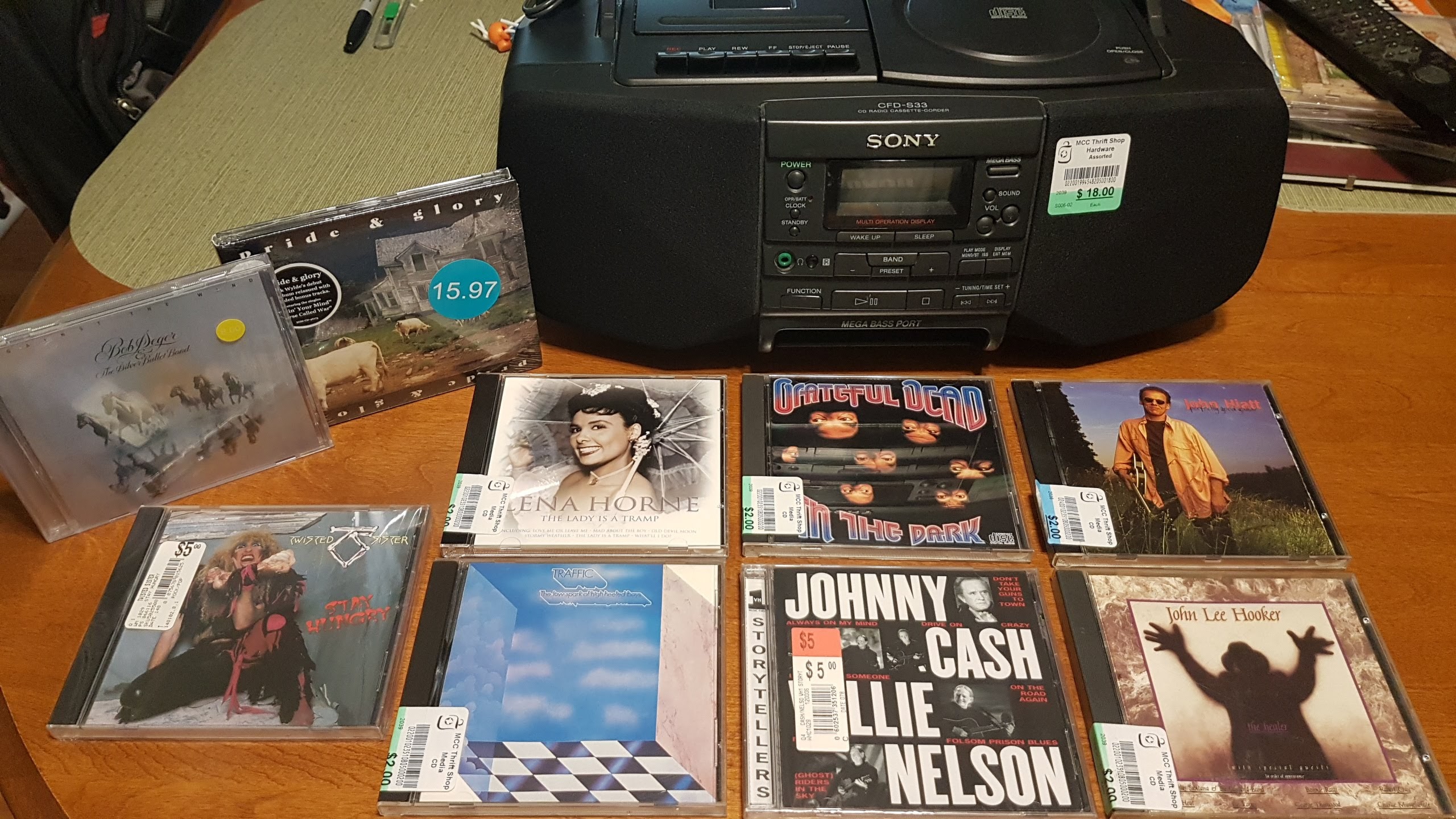 Sony | CD and Cassette player | Late ’90s, probably
I had been looking for a CD player / Radio for the gazebo for a while now.  Sarah spotted this Sony one for $18.  Everything works and it sounds great.

Lena Horne | Lady Is A Tramp | 2004
The Horne was huge back in the day and would get some excellent jazz musicians to back her up.  I listened to a bit of it and it has a range of tracks from the ’40s and on.

The Grateful Dead | In The Dark | 1987
I used to have this album, then stupidly gave it up.  I’m happy to have it back because Touch of Grey is a perfect song.  I can endlessly listen to it.

John Hiatt | Perfectly Good Guitar | 1993
It pays to go back!  Another Hiatt that wasn’t there the other day.  This one I might like a little less than Walk On, but it is still very good.  Two good albums now… I might be a new fan! 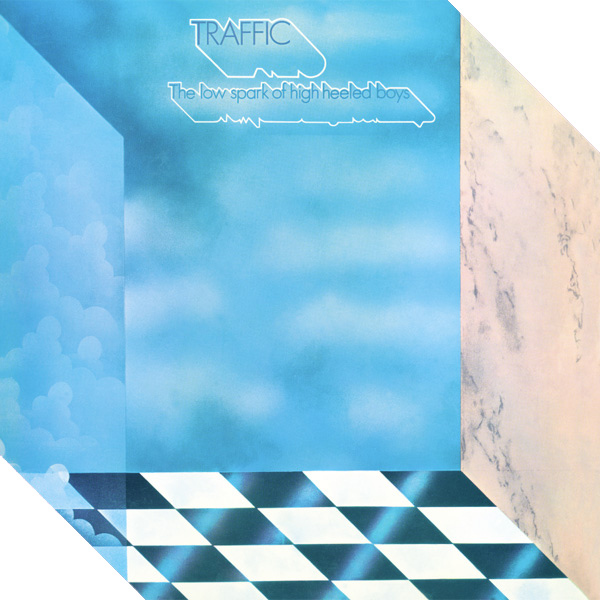 Traffic | The Low Spark of High Heeled Boys | 1971
I wasn’t sure about this one but it said on the back that Steve Windwood produced it.  I gave it quick glance on the internet and it said it is a prog rock classic.  So I gave it a shot.  And now after listening to it… I’m still not sure.  Maybe I need more time with it.

John Lee Hooker | The Healer | 1989
I was stoked to find this one!  I only had a “backup copy” before.  Now I could go legit for $2.  Some solid collabs with Bonnie Raitt, Los Lobos, and Carlos Santana.  But my favourite tracks on here are the ones he did on his own.

The rest was found at Walmart for $5 except for one: 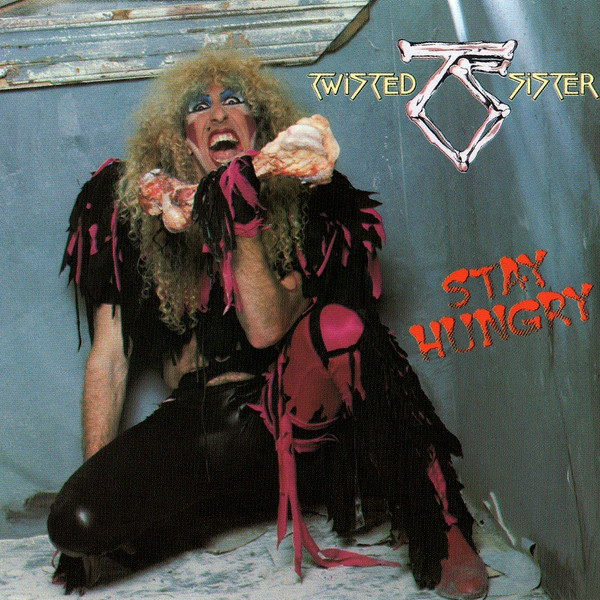 Twisted Sister | Stay Hungry | 1984
Brand new for $5.  Why not?  I have been unsuccessful at finding this on vinyl for almost a year now.

Bob Seger | Against The Wind | 1980
I have never been much of a Seger fan, but then Grand Theft Auto IV‘s “rock station” kept playing a tune of his call Her Strut.  And it is quite good.  I pick up Against The Wind for that song and it turns out the rest of the album is great too.  Seger is like Aerosmith with album tracks that are by far better than the singles. 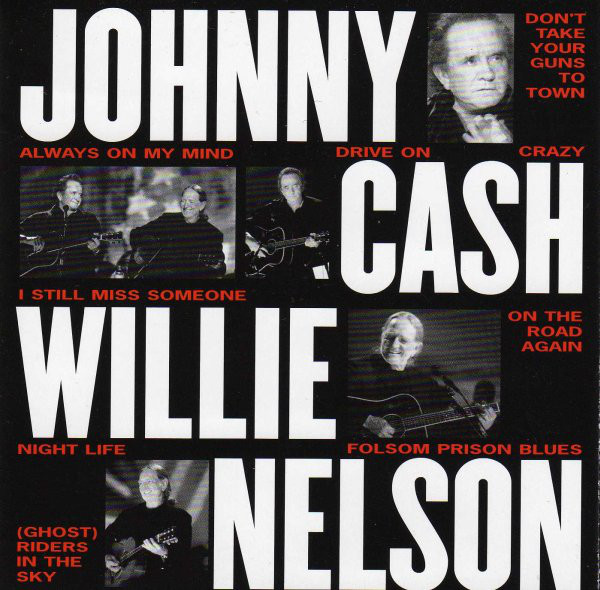 Johnny Cash & Willie Nelson | VH1 Storytellers | 1998
This is another one I had a “backup” copy of.  It is fantastic.  Cash and Nelson had great chemistry and their banter was almost better then the tunes themselves.  I thought it was worth the $5 to go legit. 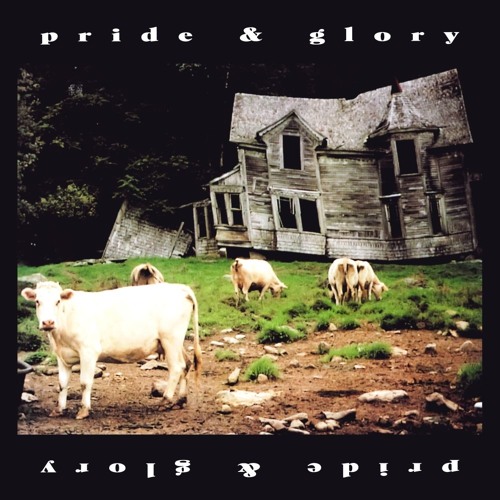 Pride and Glory | Pride and Glory | 1994 (2CD 2019 version)
I was surprised to find this side project from Zakk Wylde to be in my wheelhouse.  I have never been much of a fan of Black Label Society, but Deke did a solid write up on the original release which sent me down the rabbit hole.  Finding the 2CD re-release at Walmart of all places for $16 was another surprise.  Maybe I’ll do a full write up on it.  See if I can get Deke to spend some dough on a CD he already has.

Replacing the rear drum brakes on the Honda Fit. I don't think they have ever been changed. The outside is a little rough but the insides held up pretty well.
Two new LPs this week! #tompetty #hounddogtaylor Write up is on Buriedonmars.com #vinylcollection #vinylrecords #vinylcollector
New additions to the collection from Encore Records! #royalblood #ericclapton #judaspriest Link to the blog in the description.
Just gave Duly Noted by #tuns a spin. Some good rock 'n roll from @sloandude and the boys!
Today's mission thrift grabs. @eltonjohn and #LeonRussel is sealed. #theblackcrowes #concreteblonde #alteredbridge #dennisleary #chowyunfat
@weezer OK Human came in over the weekend. Still digging it after a few spins!