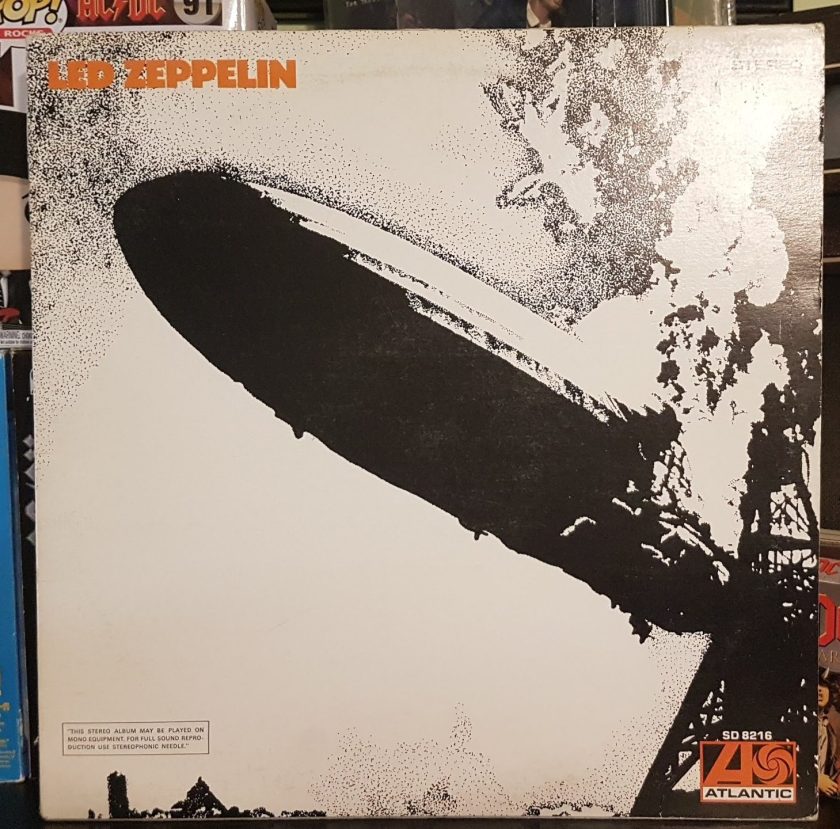 Welcome to the first installment of my Led Zeppelin studio album reviews!  I’m going to be going through them all over the next few weeks, so be sure to subscribe to the blog so you don’t miss one!  I won’t be doing this series by myself either.  My amazing wife, Sarah will be joining me in the journey with write-ups of her own.  Be sure to check them out over on her blog, Caught Me Gaming, as they will be coming out on the same day as mine!  Two reviews for the price of none!  She has been an uber Zeppelin fan since her teen years so be sure to start at her introduction right here, then check out her review of Led Zeppelin’s debut album!

For me, I did not start listening to Zeppelin until I was in college.  That joke from Wayne’s World?  No, Stairway!  Denied!  Went over my head.

I guess Stairway is a song people play a lot? lol, who cares?  I’m in a theater watching Wayne’s World in 1992!

It was just one of those bands that I had heard a lot about but they eluded me for the longest time.  I remember they would play two Led Zeppelin songs at 3:30 in the afternoon on our local rock station in Sudbury, Q92.  I wouldn’t get home from school until right before 4pm.  It was always enough time to miss both.

Anyway, their song Kashmir somehow wormed its way into my skull one day and I picked a Zeppelin Box Set, The Remasters. 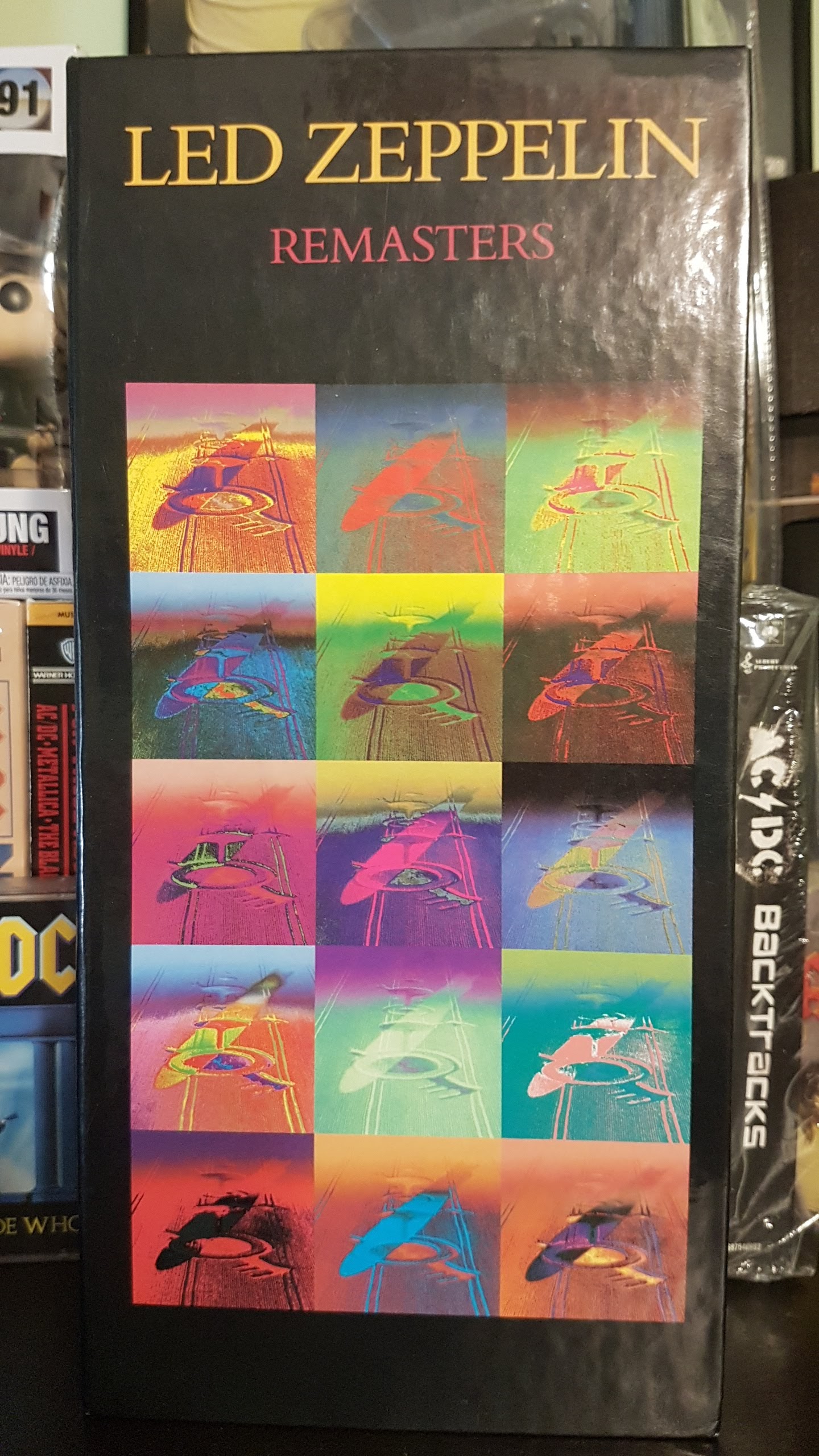 I thought I was getting was something comprehensive like my Black Sabbath: The Ozzy Years boxset, but this was hardly complete.  The third disc is almost a complete waste as it only has interviews and whatnot.  So it is really a two-disc greatest hits.  Something for the completionists, I guess.

Fast forward a couple of years when I met this cool chick named Sarah.  Not only did she have the same box set as I did, but she had ALMOST ALL of Led Zeppelin’s studio albums on CD!  This is where I listened to Led Zeppelin for the first time.

My “boxset” had four songs from it that I was already familiar with, Communication Breakdown, Babe, I’m Going To Leave You, Good Times, Bad Times, and Dazed and Confused.  After hearing the full album though, it really showed me what I was missing.

One thing the “boxset” did for me is show how I really dug Zep’s bluesy side.  Folk stuff was just OK.  Led Zeppelin is a little folky at times with Your Time Is Gonna Come and Black Mountain Slide, but the rest is a hard rock blues album.  And it isn’t just any blues, it is Zep’s blues.  Sure, some of the songs are “covers”, but I think the reason why the band has spoken to so many over the decades is how they delivered it with their unique sound.

Even though a few artists outside of the band are now listed in the writing credits (after years of legal disputes), it was is really Willie Dixon’s work in The Muddy Waters Band that carries the most influence to my ear.  You Shook Me is my evidence as it is the cover with the least amount of arrangement by the band.

One of the more shocking (to me) facts I have learned about Led Zeppelin over the years is how Jimmy Page, who is known as the man with the big Gibson Les Paul sound, recorded all of the electric guitar tracks with a twangy Fender Telecaster.  How he got an iconic and dank sound out of what is usually a staple in country music is beyond me.

Up until Led Zeppelin’s debut, I believe there are a few artists that were able to put their own, distinct spin on the blues.  Robert Johnson/Son House (folk), T-Bone Walker (Electric Big Band), John Lee Hooker (Boogie), Muddy Waters (Chicago), Elmore James (electric-slide), and Jimi Hendrix (He could even make a waltz the blues).  Others may be brilliant at adding their own substance, but few are able to stick out so well that you can easily spot their influence.  And even if Zeppelin fulfilled Keith Moon’s prophecy and went down like a Led one after recording this, I believe I could still add them to this list.