I wasn’t a fan of Rambo movies for a long time but it wasn’t because I watched one and didn’t like it. It was how they were lampooned by others that turned me off of the character.

I had Judas Priest in the same boat for a long time. Mostly because of this (The Priest part starts at 22 seconds in):

Understandably, Beavis & Butt-head selectively chose the insane parts of Painkiller for comedic effect, but it had me writing the band off for almost a decade.  That singer seemed to be all kinds of crazy!

I can’t remember exactly how I eventually became a fan, but it was in the early 2000’s and it was the song Living After Midnight. Now, this I could get into!

Shortly after that, some pirates left Priest’s complete discography at my doorstep and I got to work. When I finally did listen to Painkiller, I loved it.

Yeah, Painkiller is one ear splitter of an opening track… but the entire song isn’t THAT crazy.  It actually has a solid groove in the middle.

As for the rest of the album, it is a bit harsher but not completely removed from what they have done before.  I would not blink an eye if they plopped the song Screaming for Vengeance somewhere in the middle.

The biggest change has to be drummer Scott Travis. This was his first Priest album and his double kick base definitely made an impact of the band’s big metal riffs. And he is still their drummer today because he can really freakin’ drum. 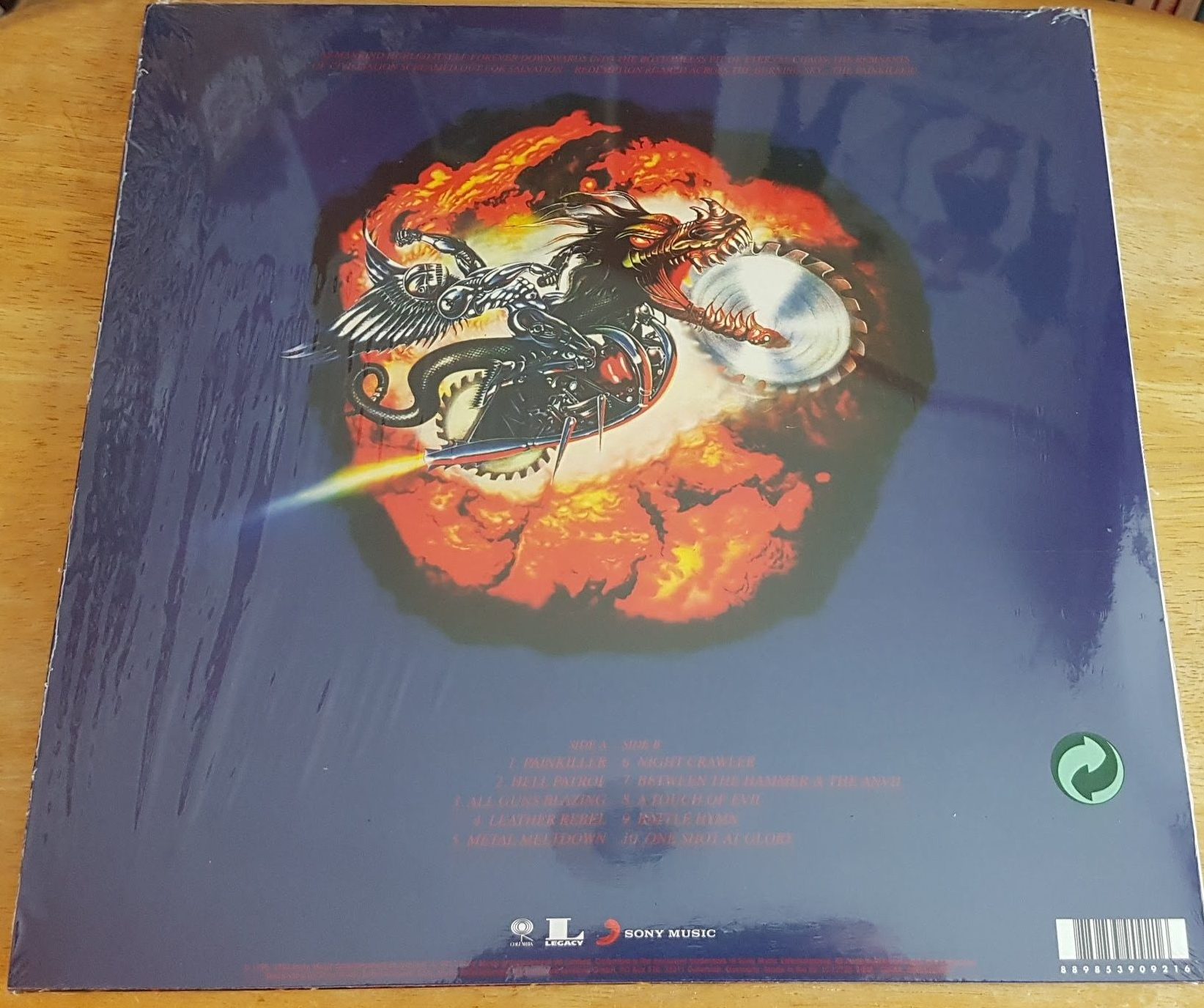 So, what I done and did, especially for my buddy SuperDekes who told me his fate with Painkiller may rely on this write up alone (No pressure!), is choose a couple of deep cuts that I think will better speak to those who prefer their late ’70s’-80s era.

One Shot At Glory is a solid rocker. It is a bit of a longer one at almost 7 minutes, but I think it still has one foot planted firmly in the ’80s sound…

…and the big mid-tempo riff of Touch of Evil might appeal to you.

I totally understand if they don’t speak to you.  I tend to enjoy it when a band goes balls out on the harder tunes and I know it isn’t for everyone.  But, I think this deserves a fresh spin with some 2020 ears.  Maybe some of us were just not ready for The Pain in 1990.  #MarsApproved